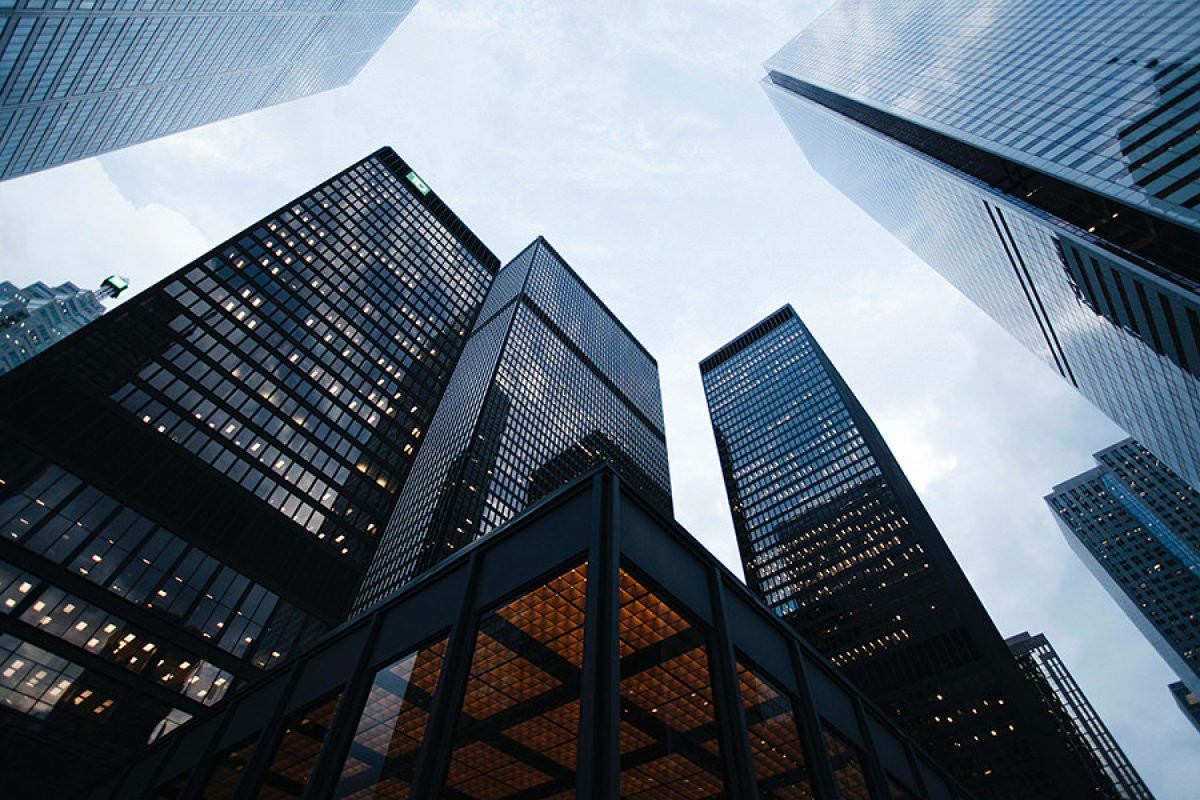 Q: We are a Delaware C Corp registered as a Foreign Entity in Colorado our home state and we need to figure out the answers to the following questions with regards to stock certificates. 1. Who gets stock certificates issued and when?              My assumptions are that cash investments DO get certificates, […] 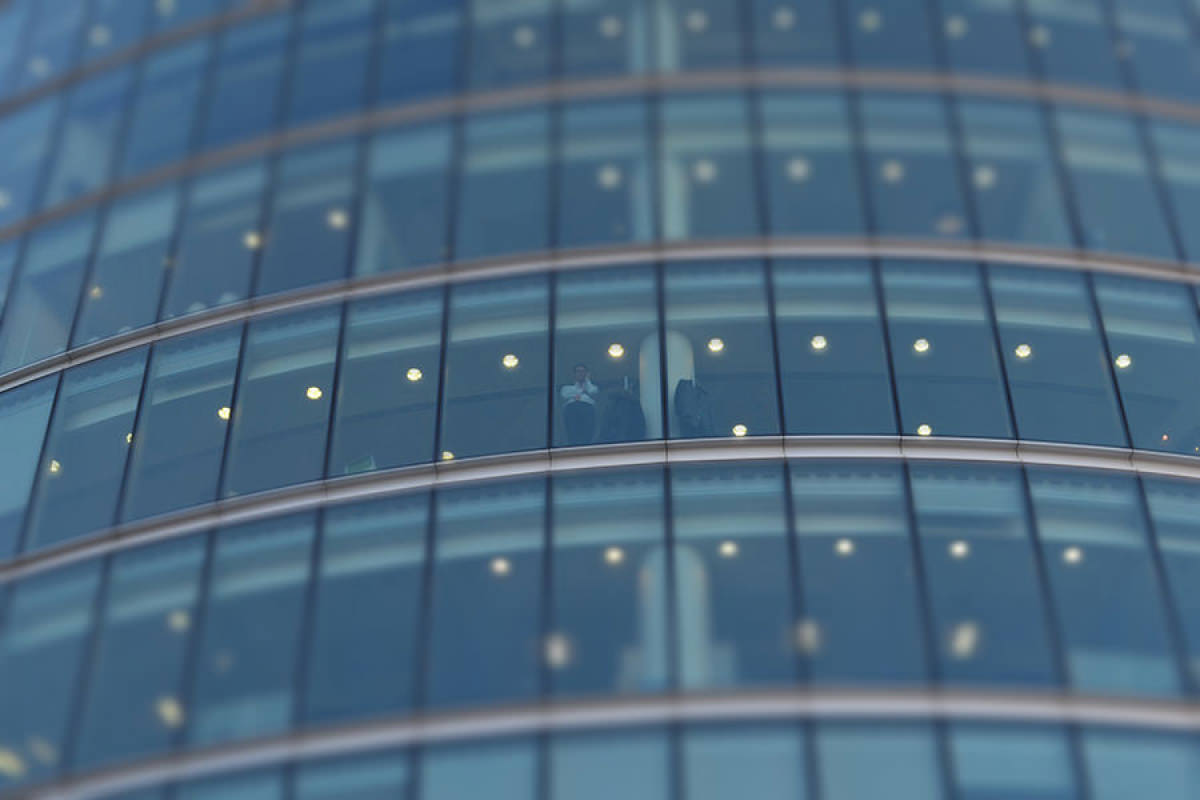 Question: I participated in a company’s “app challenge weekend” (which they described as somewhere between a hackathon and a startup weekend). I am excited to continue working on the product that my team built over the weekend with 2 of the team members (my brother and the guy who pitched the idea). My preference is […]

Question: What does a VC mean when he says your product is “a feature and not a company”? This (usually) means that the VC believes the opportunity you are pursuing isn’t a big enough opportunity for them to invest in.  In other words, what you are building should be a feature to something else already […]

And there you have it. We’ve completed our series on convertible debt and hope that you enjoyed it. If we ever get around to writing a second edition of Venture Deals: Be Smarter Than Your Lawyer and Venture Capitalist we’ll be sure to include this as well. If you go to the resources section of Ask […] 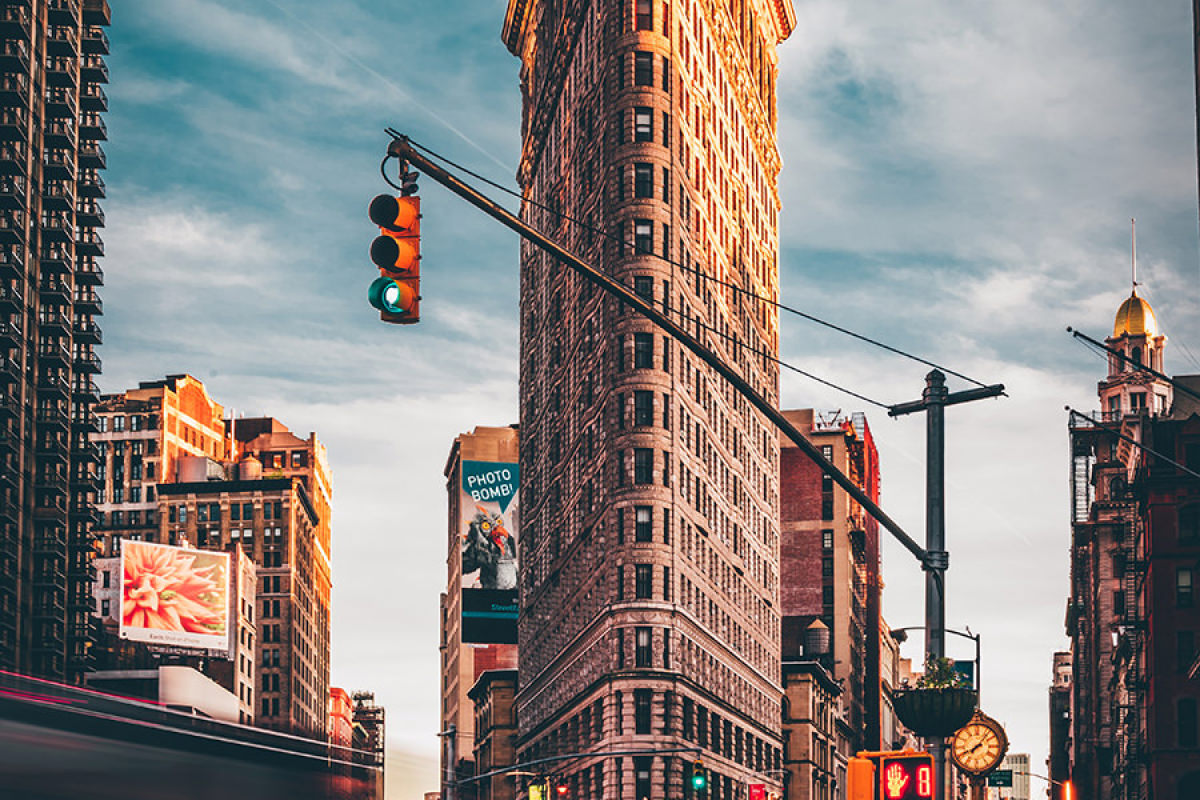 Once again we continue our series on convertible debt deals. Today’s subject is early versus late stage dynamics. Traditionally, convertible debt was issued by mid to late stage startups that needed a financing to get them to a place where they believed they could raise more money. Thus, these deals were called “bridge financings.” The […]

Earlier in the convertible debt series we talked about the “discounted price to the next round” approach to providing a discount on convertible debt. The other approach to a discount is to “issue warrants”. This approach is more complex and usually only applies to situations where the company has already raised a round of equity, […]